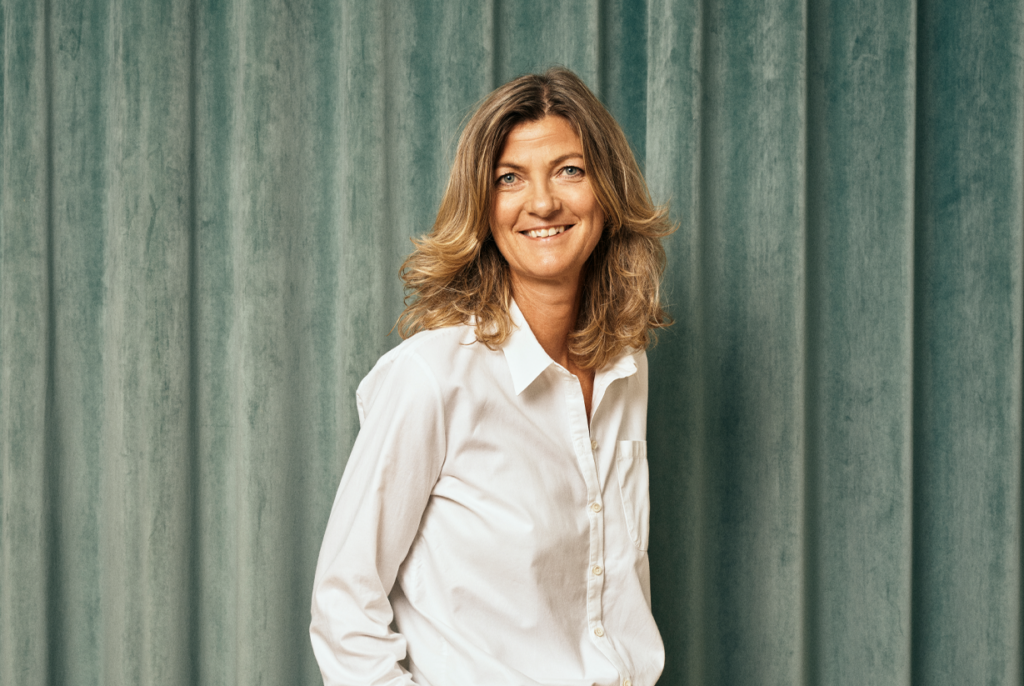 From September 1st Marianne Hjaltelin will be LEAD's new CEO and co-owner. Søren Kaster continues as an advisor on selected clients and tasks - including Folkemødet 2023.

We have worked towards finding the right successor for Søren Kaster, who has been wanting to step down from his position as CEO in 2022. We have now succeeded. Marianne Hjaltelin takes over a great performing LEAD which over several years has created continuous progress on both the top and bottom line (LEAD Annual Report 2021). She is in every aspect the perfect heir to the role as our new CEO.

In addition to arriving with solid experience from the agency industry and with lots of ambitious thoughts about how LEAD can be developed further, Marianne is also the right leader to help raise the organization, the partner group and the employees to new heights over the coming years. And most importantly, Marianne's values match those of LEAD perfectly.

Marianne Hjaltelin, who for has been in various management positions at Hjaltelin Stahl and Accenture Interactive, and who most recently arrives from a position as Managing Director for Acceleration Nordic, is looking forward to becoming part of the team. Marianne has followed LEAD for many years, and it is with great pleasure that she accepted the job - not least because of LEAD's approach to social responsibility as a business-integrated way of existing as a company.

Although our change of CEO has been carefully planned, it is also with sadness that we say goodbye to Søren Kaster, our CEO of seven years. Fortunately, Søren will continue over the autumn as Marianne's wingman in the handover of the role as CEO.

Søren will also be continuing an advisor on selected tasks – including Folkemødet 2023. But there must also be time for a 3rd chapter after more than 40 years in the media and communications industry, and we are all looking forward to hearing more about what the next chapter entails for Søren.